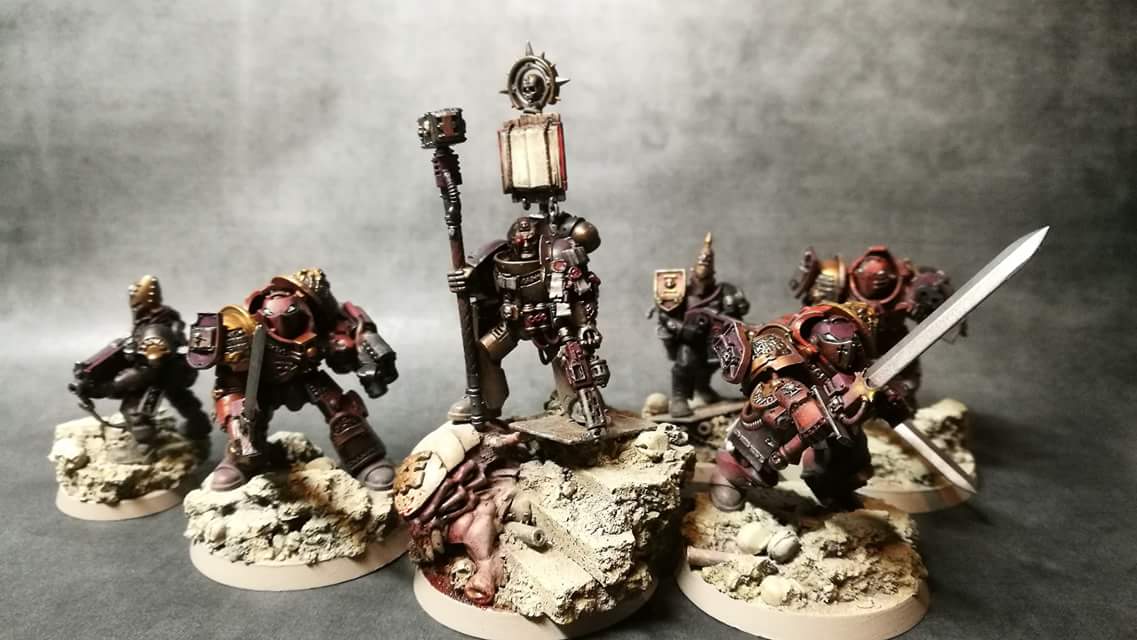 Jonas Kortner is here with a stunner of an Inquisition team. Go nuts!

The origins of this grim, dark team? Jonas participated in a small, friendly tournament rewarding secret and original lists, an idea I really enjoy.

Points were awarded for building a team specifically for the event, in secrecy, and doing something completely different from one's established collections. Points were lost when other players correctly guessed one's team in a competition prior to the day!

You know what they say about expecting the Inquisition. Smart move...

Jonas, a die-hard Chaos player, wanted something entirely antithetical. Also having a ridiculous backlog, he promised himself to spend less than NZ$100 on a playable team. Ordo Malleus & GK, allowing very minimal model counts, ticked all the boxes. Eventually he got away with a box of GK paladins, a small trade, and bits from the box.

"When I wanted a more unique colour scheme for them, I found inspiration in the Red Hunters chapter - they're red and bad-ass and associated with the Inquisition. I've little idea if they actually have aegis armour ...  but now it seems they have at least three suits."

While Jonas works on updating the list to 8th edition HoR, check out the team in some more detail, and we'll see you on the next Markerlight!

If you want a team this cool, the Inquisition rules for Heralds of Ruin are right HERE. 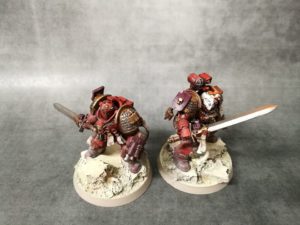 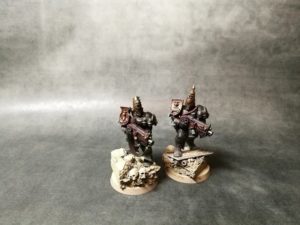 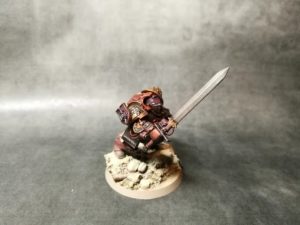 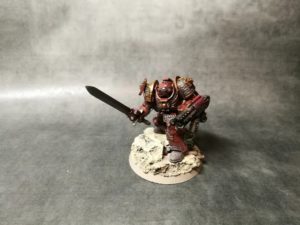 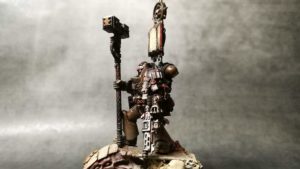